A Weekend of Independence

This year I had to undergo two surgeries six weeks apart.  {sad face}  There was only one weekend between the two procedures where I was released from limitations.  Labor Day Weekend.  We decided to make the most of it and get away!  {happy face} 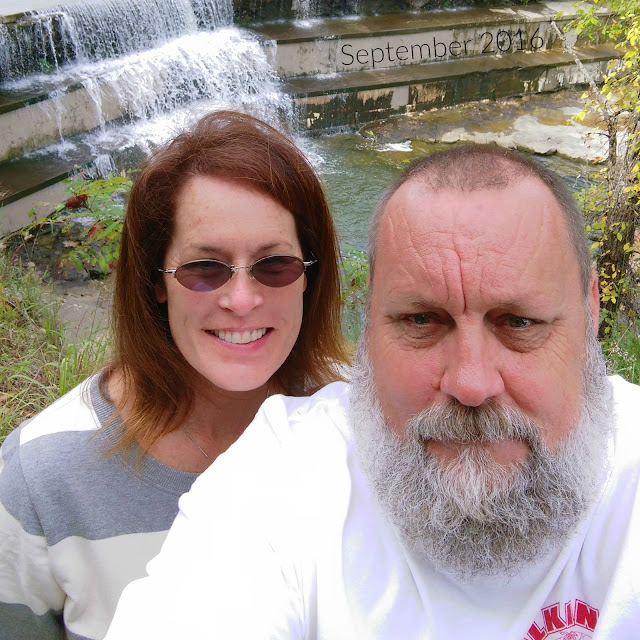 You might remember how I love Jason Pritchett's music, so I looked at his tour schedule.  He was performing only three hours away from us in his hometown of Independence, Missouri!  The hotel room was booked and bags were packed.  We learned quite a bit about Independence in the process.  Did you know the Santa Fe Trail, California Trail AND the Oregon Trail all began in Independence, Missouri? 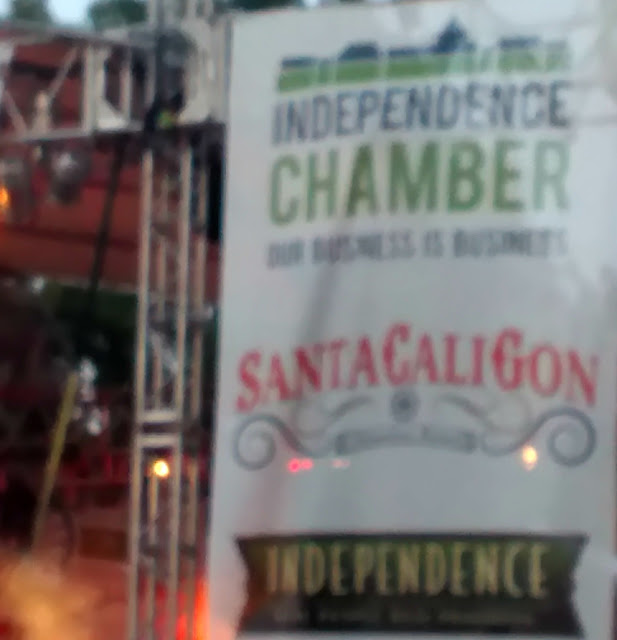 The Santa-Cali-Gon Festival is in celebration of this fun bit of trivia and happens to be on Labor Day Weekend!  Harry Truman was from Independence.  His library and museum are located there.  Oh, and it's home to The Big Biscuit, who happens to have the best motto I have ever read in my life! 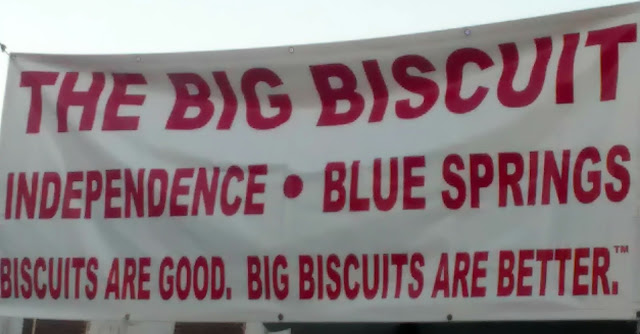 Yes!  Yes, they are!
Downtown Independence is lovely with a grand old courthouse.  Saturday, we enjoyed the street fair portion of SantiCaliGon.  There was too much to see, really.  I'm not sure we made it to all the booths.  It's hard to say how many blocks of vendors there were?  Some were in long tents while others lined the streets.  We purchased a couple of bracelets for me and a wallet for Handsome Husband.  Big spenders, huh?  Any kind of food vendor you can possibly imagine has a presence at SantiCaliGon.  We chose lemonade and coconut shrimp.  Both were delicious! 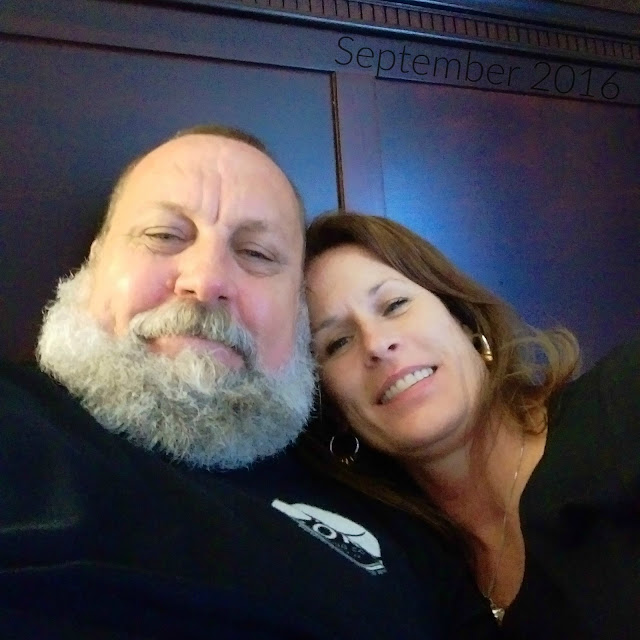 Sadly, after having surgery, I tire very easily, so we checked into our hotel.  Handsome Husband caught up on football while I took a nap.  At sundown, we headed back downtown for concerts!
First up was Damien Gunn and The Magnificent Bang Bangs.  This was a very entertaining band and we had a great time!  Then...
Jason Pritchett!! 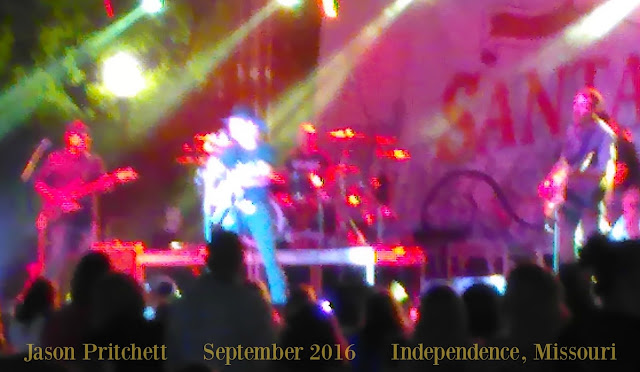 He led with "Life Comes at You Fast".  I sang every single word that is on his CD as loudly as I possibly could!  It's what I do!  ;-)
Sunday we hiked the very pretty Blue Springs Lake for just a bit and then headed for home.

It was a nice little trip!  Handsome Husband would like to make SantiCaliGon an annual trek for us.  I completely agree!

What have you been up to?